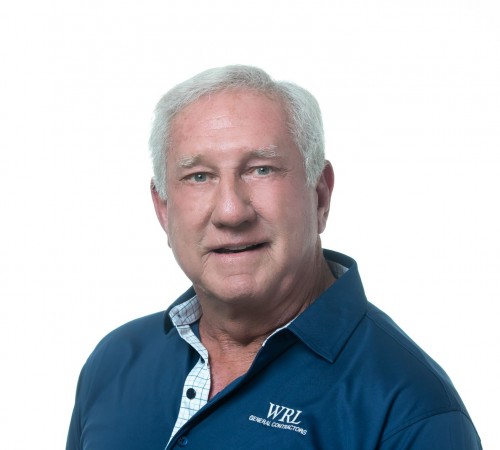 Mr. Leavine is a 1968 graduate of USF, majoring in Industrial Management and minoring in Accounting and Finance.

Upon graduating, Mr. Leavine spent the next two years working for DuPont in South Carolina, where he built his foundation in Safety, Quality Control, and Production & Scheduling.

In 1971, Mr. Leavine returned to Florida where he spent the next 5 years working for Rinker Materials in the construction industry. His last two years, he was Plant Manager for Rinker in Vero Beach, Florida.

In 1976, Mr. Leavine moved his family to New Mexico with the intent of starting his own company. In 1977, he realized that dream and in 1979 that company became WRL Construction, later changed to WRL General Contractors.

Mr. Leavine’s approach to management and construction is the result of his education, background, experience, and a continuing desire for excellence. Intensity, focus, and attention to detail fuel his desire. If you faithfully execute the process with these three characteristics, you will have a successful project, no matter the size. This process has led WRL to become the premier contractor in East Texas